Improve your throwing skills with Ali, who has over 30 years experience as a potter. 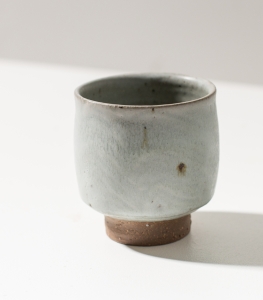 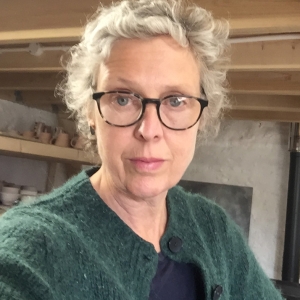 Ali studied Ceramics at Loughborough Art College graduating in 1986 with a BA (Hons) and a Postgraduate Diploma in 1990 from Goldsmiths College, London. Ali spent 3 years as an apprentice to John Leach at Muchelney Pottery, Somerset where she trained in production pottery.

Ali has worked for potters such as Micki Schloessingk in South Wales and Stuart Whately on the Isle of Skye, Scotland. Ali was a VSO potter in Nigeria in 1992 and later was lead potter at the Potters Shed Trust in South India in 1997 and resident potter at the Golden Bridge Pottery in Pondicherry in 1998. Ali set up her first studio in South Wales before moving to Devon in 2008 where she had a studio at Kigbeare for some time before settling in Dorset.